The UK has secured its place as the top destination for European fintech investment for another year, reaching a new record of $4.9 billion. 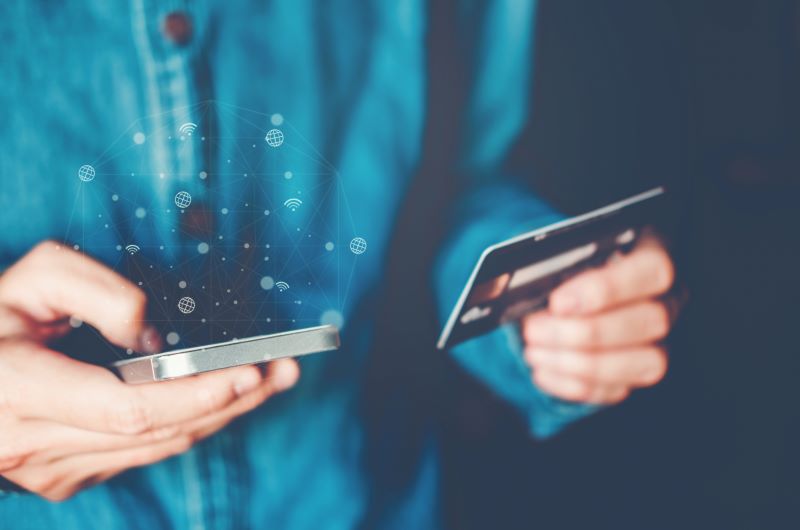 Shared by City AM 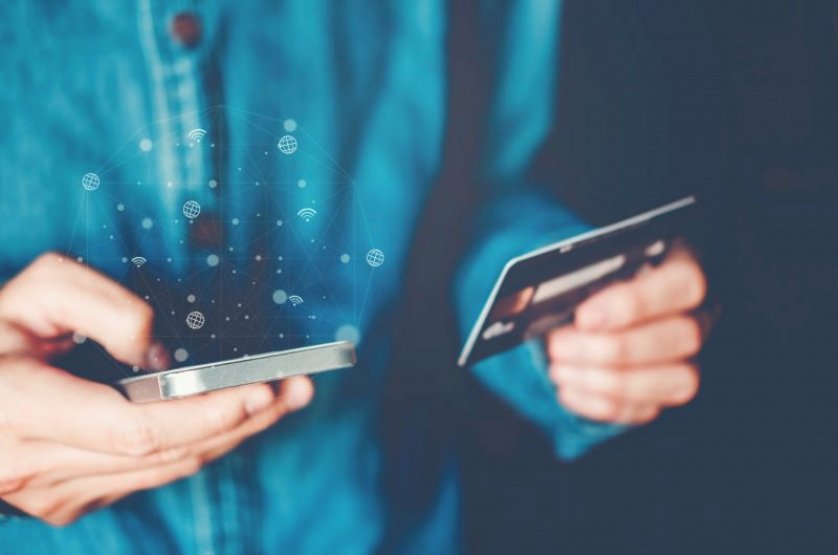 Venture capital and private equity investment into the UK’s fintech sector has risen by 38 per cent year-on-year, exclusive data from Innovate Finance today revealed. This was more than three times the amount Germany received in second place at $1.3 billion, and six times more than Sweden in third at $778 million.

Read more at City AM.