Britain’s economic growth slowed to a crawl at the end of 2018 and the housing market is stalling, according to data published on Friday, less than three months before Brexit. 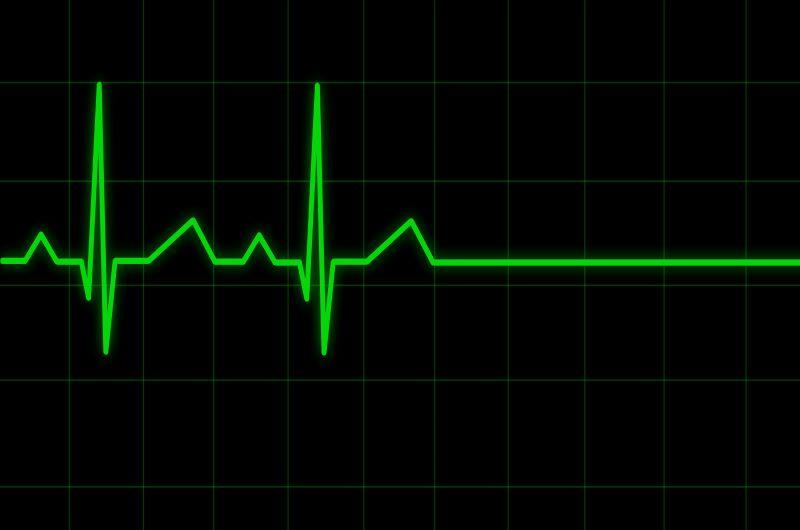 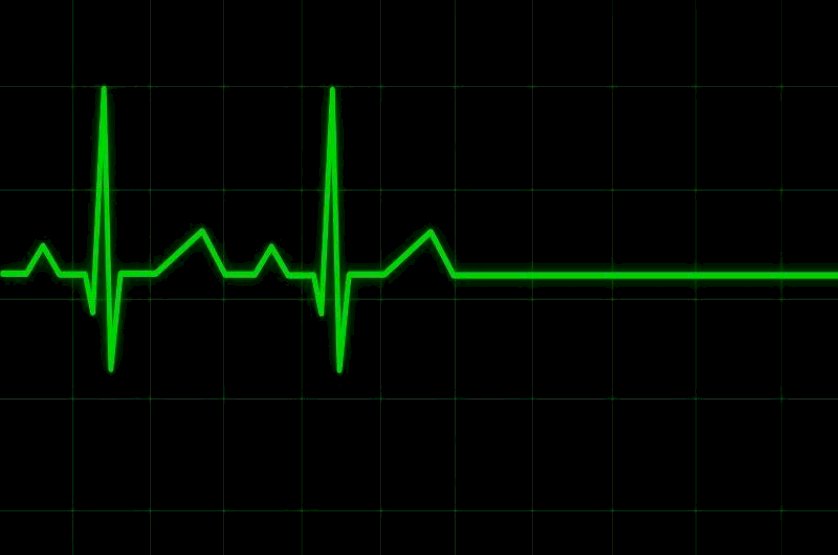 A closely watched business survey indicated firms were growing more anxious, while figures from the Bank of England and mortgage lender Nationwide painted a picture of households reining in spending.