The UK’s exit from the European Union could bring significant changes to the country’s sanctions policy—a scenario that could complicate compliance for multinational companies. 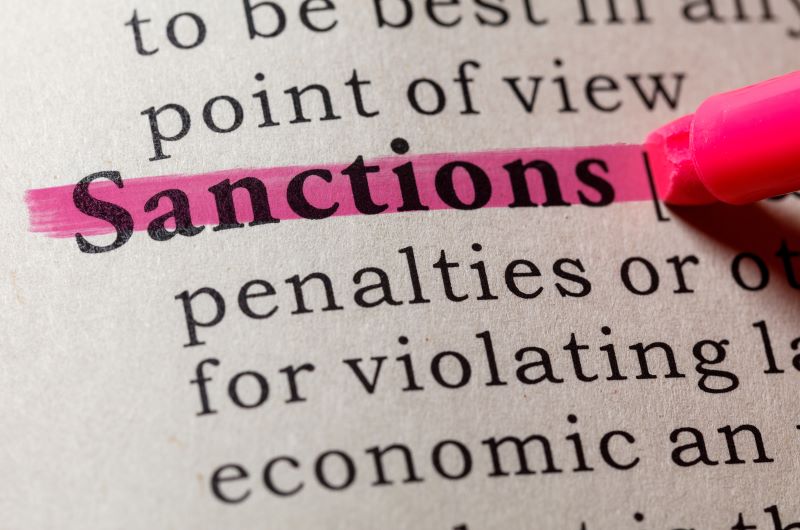 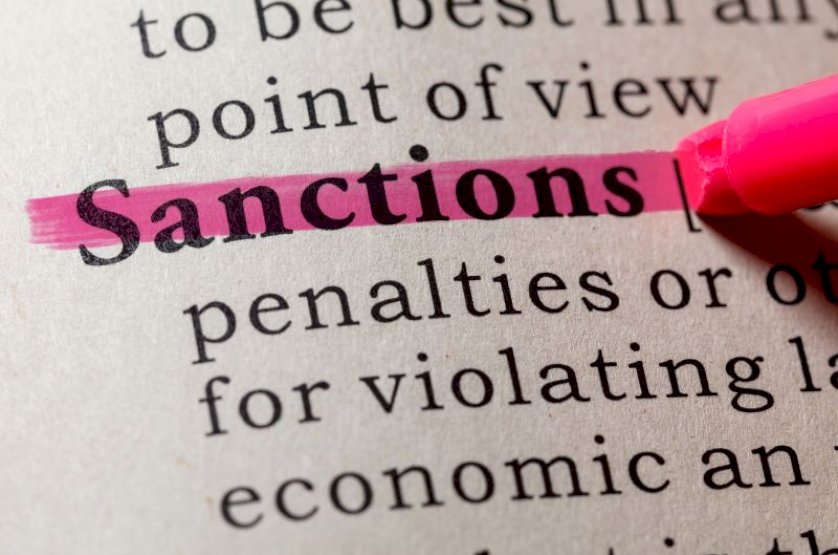 It won’t happen right away, however. Although Britain is set to officially withdraw its membership from the European Union on Friday, an agreement approved Wednesday by the European Parliament provides for a transition period until December 31.