Banks around the world have been urged to seize the massive investment opportunities of tackling the climate emergency by the chief executive of the Environment Agency. 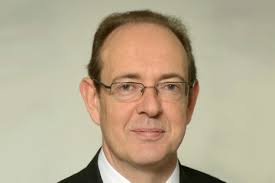 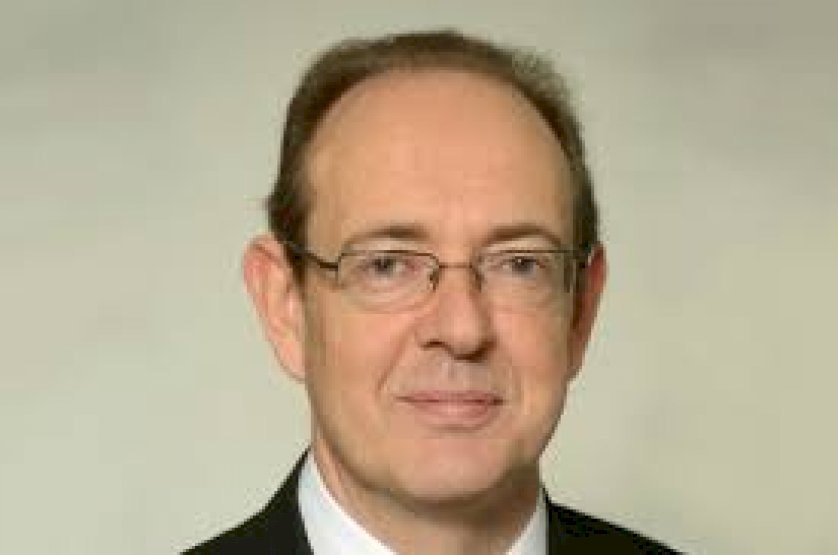 Speaking at an event hosted by the Association of Foreign Banks, Sir James Bevan warned that banks that failed to divest from coal and oil would be left behind following the global signals towards a net-zero future made by the private sector at COP26.

“The main messages out of Glasgow are brutally simple, and they apply to banks and other businesses as much as to the rest of us. There is no future in carbon. We must adapt or die,” he said.

Mr Bevan said after COP, investments in coal, oil and other dirty energy are no longer safe bets.

“As more and more nations move to net zero, fossil fuels will increasingly need to stay in the ground. The market sees that and is on the move,” he said.

Since the 2015 Paris Agreement, coal’s share of global electricity generation has fallen from 39 per cent to 35 per cent, with wind up from 3.5 per cent to nearly 7 per cent, and solar from 1 per cent to 3.5 per cent. Renewable sources of energy now generate electricity at a lower cost than coal. The cost of solar energy has dropped from around $8 per watt in 1988 to 20¢ or less now. Smart companies, including smart banks, are getting out of carbon fast and divesting themselves of what will soon be stranded assets.

Mr Bevan said the speed of the shift to a low or no-carbon economy was likely to increase following the Glasgow Summit.

“Action on climate which may look politically difficult today could become a massive vote winner after the next devastating firestorm or flood,” he said.

As well as warning banks of the dangers of sticking with the status quo, Mr Bevan urged them to seize the opportunities of making investments to tackle the climate emergency and praised the work of many that are already going down the path.

A recent report by the Global Commission on Adaptation that found that although it would cost $1.8 trillion this decade to make the world more resilient to the effects of climate change, that investment could yield over $7 trillion in net benefits. The Environment Agency has previously said it is much cheaper to invest early in climate resilience than to live with the costs of inaction.

“All businesses exist to make money. They all need to do well but in my experience most of them also want to do good,” Mr Bevan said.

“The reality today is that the business world is leading the way on climate and more and more of it is doing well by doing good. Much of the progress now being made, and perhaps the most decisive progress of all, is being made by you – by the banks, the pension funds and the wider financial sector.”