Bank of England surprises as two officials back rate cut

Two Bank of England officials unexpectedly voted to lower interest rates on Thursday to ward off an economic slowdown, and others including Governor Mark Carney said they would consider a cut if global and Brexit headwinds do not ease.

Bank of England surprises as two officials back rate cut 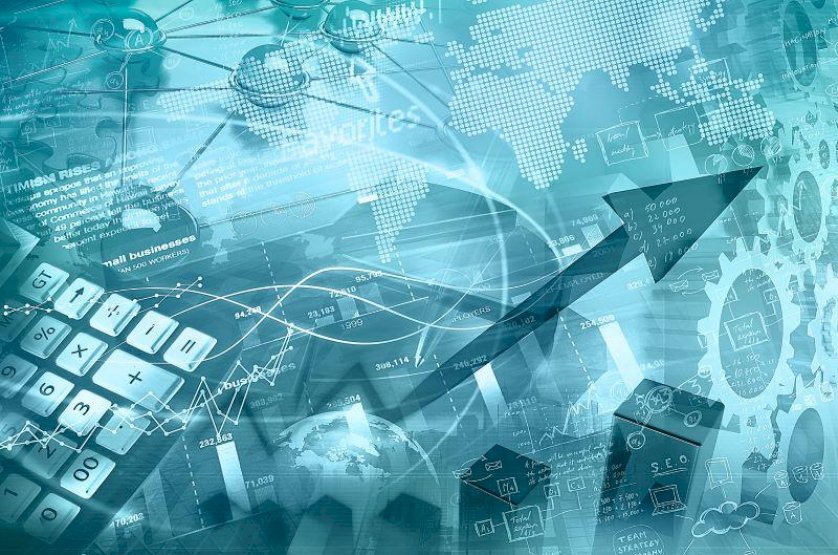 Economists polled by Reuters had expected the BoE to vote unanimously to keep Bank Rate at 0.75%, and the announcement of the 7-2 split pushed sterling to a two-week low as market odds on a cut next year rose as high as 80%.