Statistics published by HMRC reveal that the tax gap for the 2019-20 tax year has remained low at 5.3 per cent. 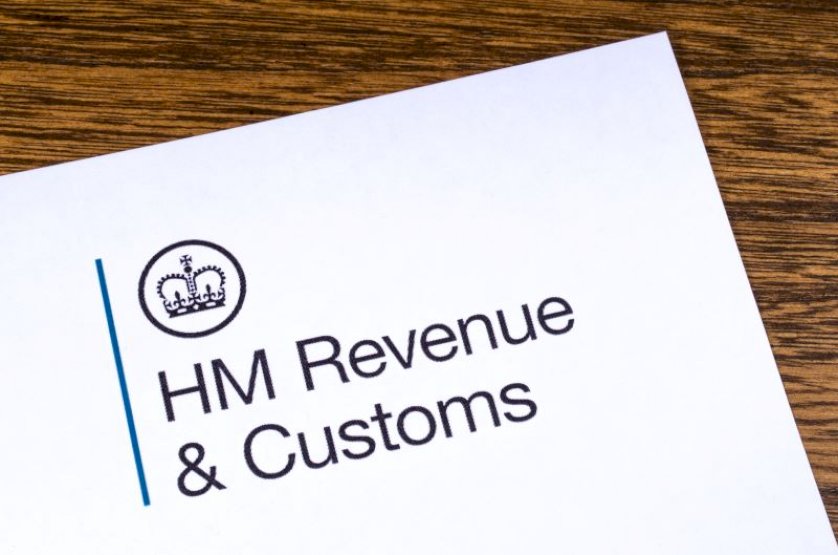 An estimated tax gap of 5.3 per cent represents £35 billion. This year’s figure stayed fairly consistent, with the estimated gap from the 2018-19 tax year coming in at 5 per cent. This means that nearly 95 per cent of the tax due was paid in 2019-20.

Jim Harra, HMRC’s chief executive, said the figures highlight that the vast majority of taxpayers are paying the correct amount of tax, which is essential to fund vital public services.

“It is encouraging to see such a large proportion of businesses and individuals meeting their tax obligations. We want to help everyone get their tax right, which will help fund our vital public services like the NHS and emergency services,” Mr Harra said.

Findings from the Measuring Tax Gaps bulletin showed that there has been a long-term reduction in the overall tax gap, falling from 7.5 per cent in 2005-06, with the tax gap remaining low and fairly stable for the fourth consecutive year.

Mr Harra noted that small businesses were responsible for the largest piece of the tax gap, at 43 per cent or £15.1 billion. Wealthy customers and individuals account for the smallest share at 4 per cent (£1.5 billion) and 7 per cent (£2.6 billion), respectively.