Almost 2 million people will lose more than £1,000 a year following the switch to universal credit, with those claiming disability benefits the worst affected, according to research by a leading thinktank.

Shared by The Guardian 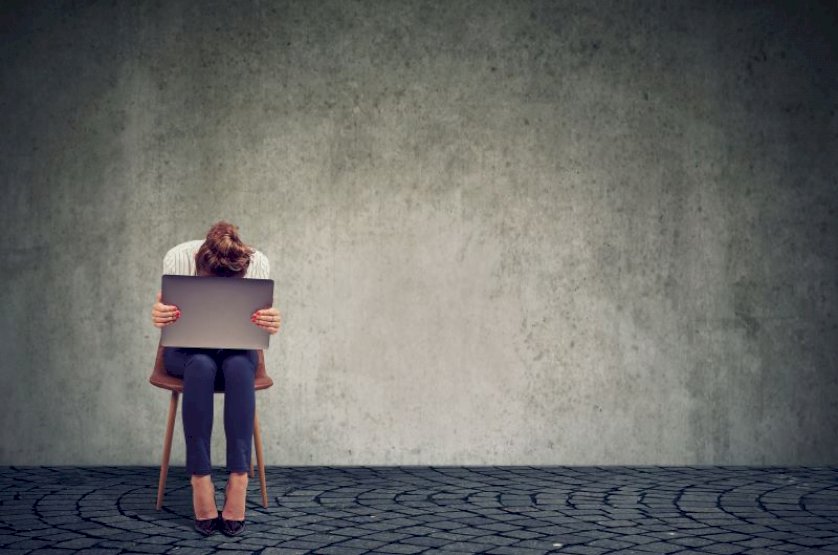 Self-employed workers on below average incomes and low-income families with little savings will also be among the biggest losers, the Institute for Fiscal Studies study concluded, as the government aims to complete one of the biggest overhauls of the benefits system since the introduction of tax credits in 2003.

Read more at The Guardian.