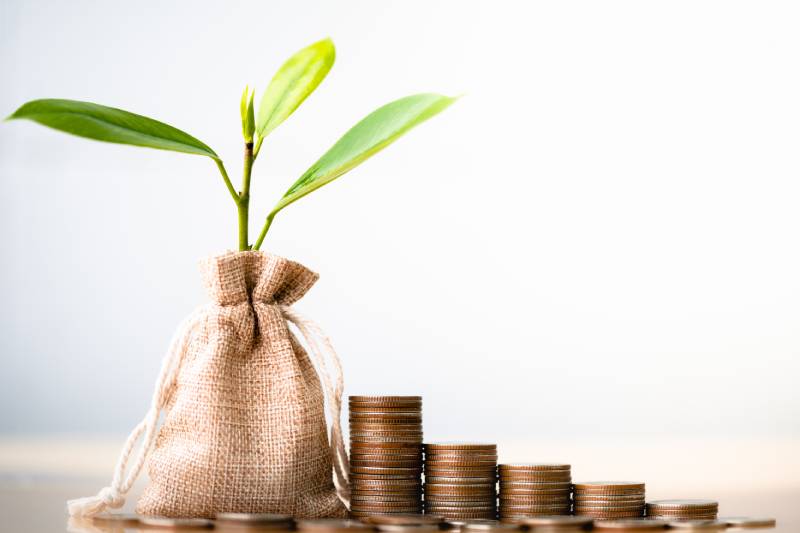 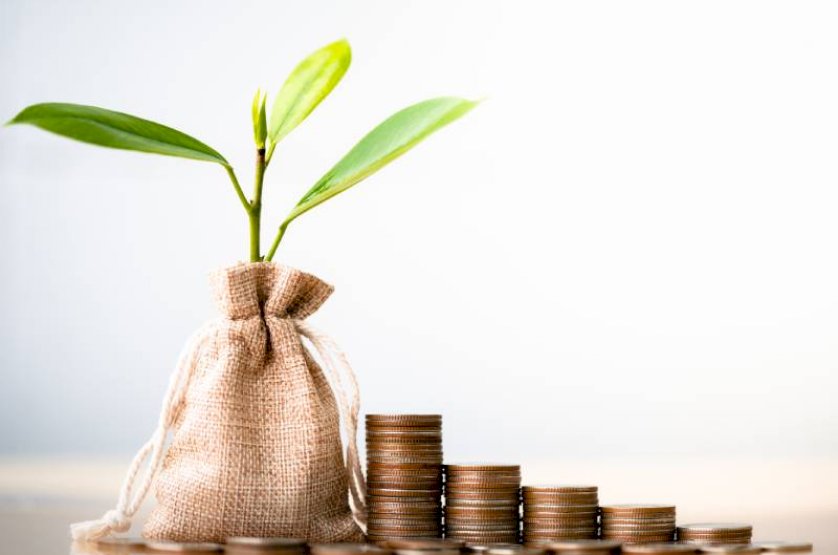 The second round of funding from the Green Recovery Challenge Fund has been announced, awarding a further £40 million to 90 projects that will support 2,500 jobs and plant almost a million trees.

The selected projects span over 600 sites, ranging from North Northumberland to the tip of Cornwall. The fund is delivered by the National Lottery Heritage Fund in partnership with Natural England and the Environment Agency.

Included among the initiatives are plans to create new “insect pathways” across the countryside and within towns, and several tree planting projects that will contribute to the government’s commitment to treble tree planting rates across England over the next three years.

Emma Howard Boyd, chair of the Environment Agency, pointed to the projects’ jobs creation capacity as a particularly valuable impact of the latest round of grants.

“The fund supports young people to develop skills needed to protect nature, build back greener and prepare for climate impacts, like floods and heatwaves.”

“Having begun my environmental career back in 1984 working on a government-funded project comparable to those being announced today, I know from experience how this fund will be able to help a new generation of passionate young environmentalists take the first few steps in their careers. I can think of fewer more important investments in our future than that,” Mr Juniper said.

The recent round of funding comes on the heels of a report issued by the Green Jobs Taskforce, which called on the government, business and the education sector to work together to create 2 million skilled jobs in green energy and its supply chains by 2030.

The report emphasised the need for skills training to achieve the government’s aim of reaching net zero emissions by 2050. It stressed the need to strengthen pathways into green careers, support the transition for workers in the high-carbon economy into green jobs, and increase investment in the transition to net-zero.