The Prompt Payment Code aims to strengthen the position of SMEs and create real consequences for non-compliant industry-leading companies. George Carey asks how eﬀective this might be and what small businesses can do to help themselves. 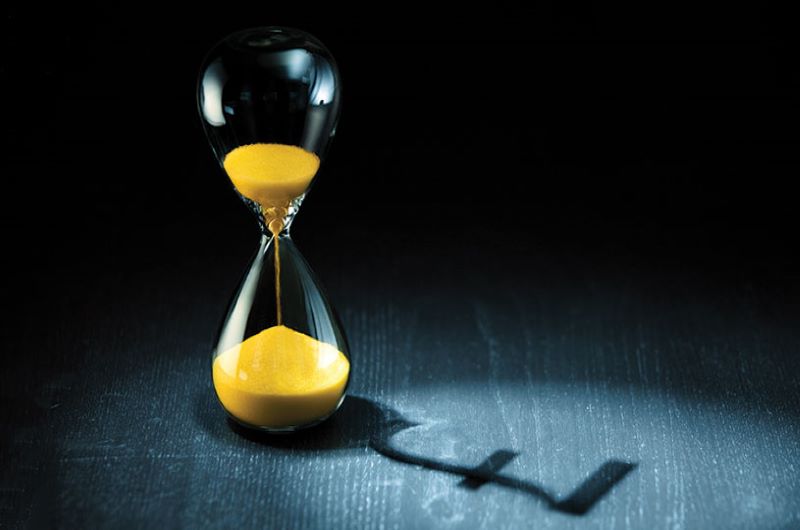 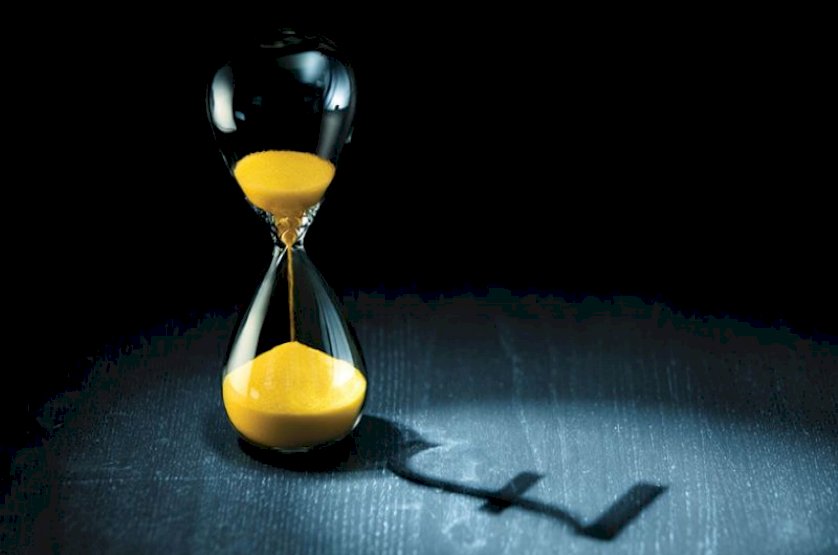 Oﬃcially introduced on 1 September this year, new and tougher Prompt Payment Code (PPC) rules now demand that government suppliers must pay 95% of their invoices within 60 days or run the risk of losing out on major government contracts. The new rules tighten up an existing PPC framework and are designed to protect SMEs made to suﬀer by late-paying ﬁrms.

And not before time, with the Federation of Small Businesses research blaming 50,000 SME closures on a culture of late payments. This is no surprise, with government ﬁgures estimating that small and medium-sized enterprises in the UK are collectively owed more than £26bn in overdue payments. So, what do the new rules mean in practice for SMEs and how can the accountants working in business leverage them to their employers’ advantage?

Ben Clifton of The Credit Protection Association lauds the PPC’s aims and hopes that it will cause a signiﬁcant shift in the relationship between major companies and their SME suppliers.

He is, however, yet to see notable anecdotal changes, saying: “There’s a big company based near where I live that has signed up to the code but it’s still working on 90-day credit terms.”

Clifton says this is by no means an anomaly. While he thinks that the code doesn’t go far enough in terms of conscription and enforcement, he sees this as a cultural, rather than legislative issue. Asserting that SMEs are still hesitant to enforce the rules because they fear losing business, he says the biggest companies know this well.

“They’re still taking advantage of their position and dictating the terms,” he explains.

While the PPC may not be the payment panacea SMEs need, it does put the issue of late payment in the spotlight and serve as a catalyst for small companies to look into their own practices and raise the issue among their supply chain.

Katarzyna Machalinski is director of Prevail Accountancy and frequently works with SMEs in the construction industry. This is a business sector in which smaller companies regularly suﬀer with late payments from companies running huge government infrastructure projects.  She has seen impressive results from companies implementing relatively simple improvements in their own credit control practices.

“When you have a good, cloud-based, credit control system in place, it can take so much stress out of the process,” she explains.

It’s the consistency of reminders sent by these systems and the overview of all supply chain arrangements in one place that Machalinski sees as so helpful. A lack of this consistency can, she says, be detrimental for SMEs dealing with larger companies.

She comments: “If a customer can see that you’re not in control and consistent with your processes they will delay payments, because they know they can.”

Clifton also sees proactivity as SMEs’ greatest weapon in the battle to get paid on time, saying he sees far too many lax practices.

“I speak to a lot of businesses with terms of 30 days who tell me that they don’t start worrying about it until it goes over 60 days,” he says.

He sees a role for accountants in business to promote this cause and create stronger companies in the process. By outlining the two-way beneﬁts that PPC compliance can oﬀ er everyone in the supply chain, he says, businesses can come together to create a culture of disciplined payment processes.

Echoing this sentiment, Machalinski says: “You can’t directly aﬀect everything, but if you start with strong control in your business it can start a butterﬂy eﬀect throughout the supply chain.”

The aim of all these new practices and positive discussions throughout the supply chain is, ultimately, to renegotiate terms and conditions (T&Cs). In an ideal world, Clifton would like to see the PPC integrated into companies’ T&Cs and see ﬁrms only looking to establish relationships with businesses doing the same.

He reﬂects: “The more companies that get on board, the more likely people are to stick to it. It’s still early days…”

Signatories commit to pay suppliers: Within the terms agreed at the outset of the contract Without attempting to change payment terms retrospectively Without changing practice on length of payment for smaller companies on unreasonable grounds

Companies must provide those suppliers with: Clear and easily accessible guidance on their payment procedures A system for registering complaints and raising disputes A timely response in the event that an invoice isn’t paid within agreed terms

George Carey is a freelance journalist 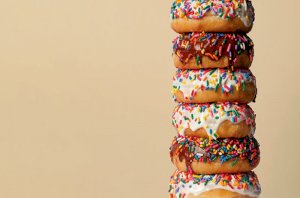 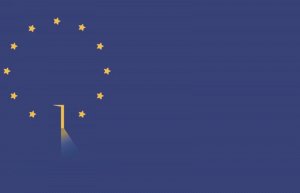 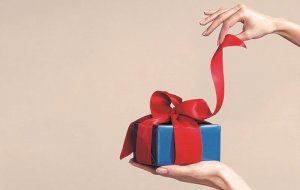 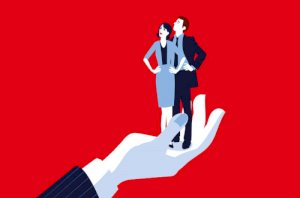 Summer statement 2020: What your clients should know 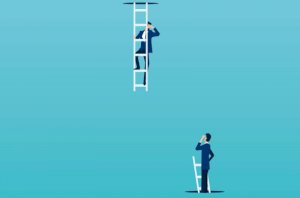 Will the plan for jobs work for you?