Finance has to look out for the business, but does it look out for itself? Christian Doherty says that broader business support begins planning for the finance function itself. 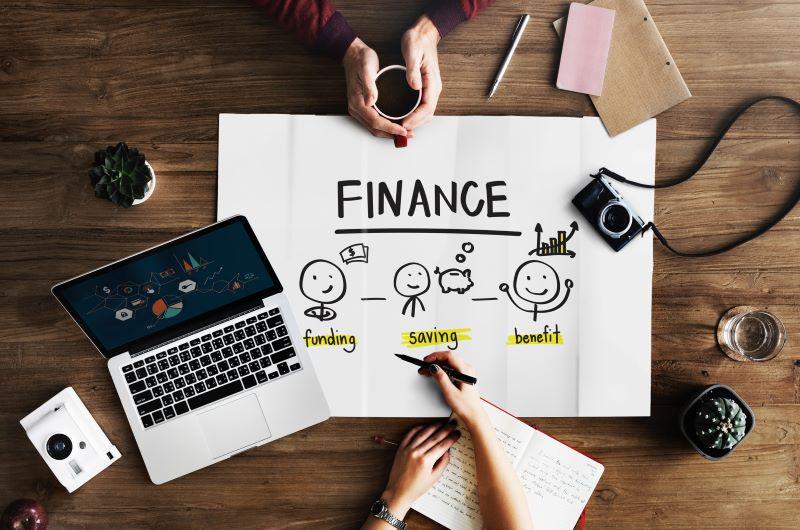 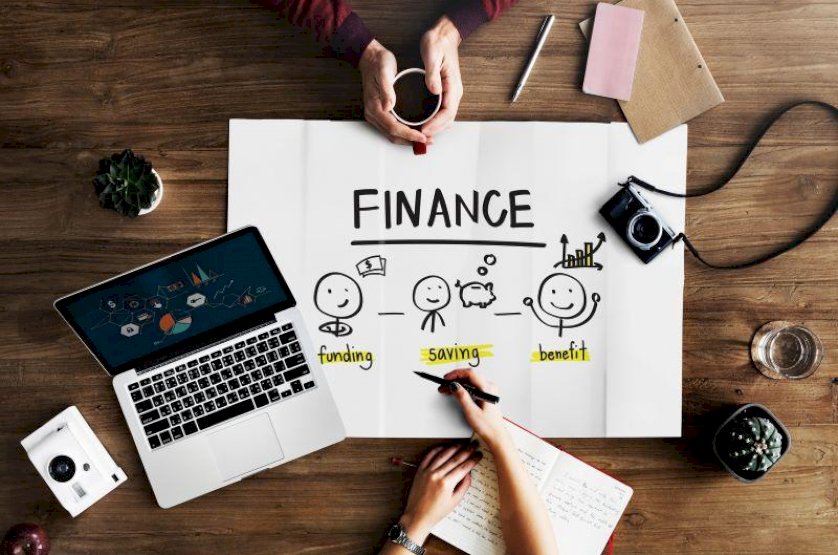 As the great Allied general (and later US president) Dwight Eisenhower once said: “Plans are useless, but planning is essential.” As the mastermind of the D-Day landings he would probably know, and his point continues to echo today: although few plans survive intact, the process of plotting out a course to follow can deliver invaluable benefits.

Yet while finance directors and managers may play a vital role in supporting business planning as a whole, how they design, develop and execute their plans for the finance function itself is often overlooked. #

Tom Lewis has held a number of senior finance roles in small and growing companies. Now, as financial controller at technology fi rm PharmaSpectra, he’s able to see how a finance chief must embrace some basic tenets of planning to make sure that they are ready to meet any challenge that may appear.

“The first thing I found out is that finance doesn’t grow on the way up, but it also doesn’t shrink on the way down, so there is a certain size of function required,” he says. Given that, planning for the function’s resourcing needs requires care, and an understanding that as the business grows, finance must adapt. “

An invoice with lots of zeros at the end of it requires exactly the same amount of finance processing as an invoice with a smaller number of zeros at the end,” Lewis says. “So again, our workflow doesn’t really change and we can still be very efficient if we’re issuing a small number of very big invoices. What I have seen businesses do is say: ‘Okay. We’ll go after the smaller business because we think it’s quicker to win.’

“That doesn’t bring any efficiency to the finance department. If anything, it reduces efficiency. So we need to plan to make sure that we have the right people in the right roles to adapt to whatever happens.”

For Lewis, the fundamental building block of any plan is visibility of the cash position.

“Having worked in marketing services businesses where two bad phone calls can leave you completely replanning the business,” he says.

“Cash visibility is really key to planning what you’re going to do in the finance department. “So, if you’re on top of your cash forecast, you’ve got the air cover and the space to think about and do other things.”

Matt Cox agrees that no finance director can devise a robust and effective resource plan without understanding the underlying numbers of the business. Cox has been FD at Force 24, a marketing automation platform since the beginning of the year.

“When I arrived, we had two very big challenges,” he says, explaining how his main task has been to develop plans for a business that is growing in both size and complexity. “Firstly, with finance being so cyclical, a challenge is always around meeting set deadlines and planning and allowing team holidays/time off around these. I think this is probably a major factor in most small businesses, but there is always a need to make sure multiple team members aren’t off at the same time (or at least not for a long period), avoid the month end deadlines and generally ensure the team are onboard with this being understood and the norm.”

Cox’s two main mitigations against this centre around ensuring - wherever possible - that it has cover and knowledge throughout the team to step in if needed, then try to put in automation to support the process.

The second challenge for Cox is around prioritising the standard cyclical requirements with more adhoc requests from across the business.

“As a norm, the regular tasks take priority but obviously there are times that we have to make a call as a team, along with the stakeholders, whether some requests might trump those and in those cases we simply assess where we might be able to flex timelines or get more support from others in the team to deliver,” he says.

“One small way we try to mitigate that is to make it clear across the business what our standard deadlines and timelines are and ask them to avoid the busiest times.”

Of course, every FD knows that their success hinges on the performance of the people in their team.

For Chris Kinsella, veteran of numerous FD roles and now interim CFO at Greater Manchester Police, a good plan is one that takes into account the likely changes to the makeup of the finance team as the business grows.

“I’ve worked in places where I knew where I wouldn’t be able to hang on to people for too long – often because they viewed the organisation as a springboard to go and work somewhere else,” he says.

“So, we have to structure the function understanding that people will often change throughout. And depending on the size, there will be key posts within it that become single points of failure - or concentrated points of knowledge - and you lose the continuity when you lose people.”

To address that, Kinsella aims to spread the knowledge throughout the team to make sure that any changes don’t leave him, as FD, exposed to any dangerous gaps.

“Over the years I’ve found the need to have good tech and systems has been exacerbated by the challenge of finding good people, so you rely on tech a lot.”

And that technology transformation has led many business owners to demand the finance function to be less transactional and more strategic, Kinsella advises FDs to design plans that go beyond in-house teams.

“So for us, planning the finance function of the future requires looking towards expert intervention – designing a strategy with the FD which draws on the expertise of external teams.”

Tom Lewis believes any successful plan must focus heavily on developing skills within the team.

“As a starting point, whenever I give people objectives I always say: ‘Do your job properly and keep the basics under control’. That is always the first part. “Then we look at professional development and personal development, and the message is always this: if we can shave 5% or 10% off the time it takes to do what we need to in finance then I think you can do some more interesting work, and that will help you develop.

“That’s my general principle for staff development, trying to create enough spare time for them to be able to progress and learn new skills,” Lewis says, who then aims to reinvest the time created by working efficiently.

“It’s a simple example, but if you learn a few more Excel tricks, you then might be able to do something way quicker than before; so then you’ve created another 10% of free time and you can learn something else. It’s all part of the plan.”

Christian Doherty is a freelance journalist.