IFA member Maxim Cohen manages Royce Cohen, a well-established accountancy firm within the Trafford borough of Greater Manchester. He discusses the ‘Northern Powerhouse’ and the area being like a ‘big family’. 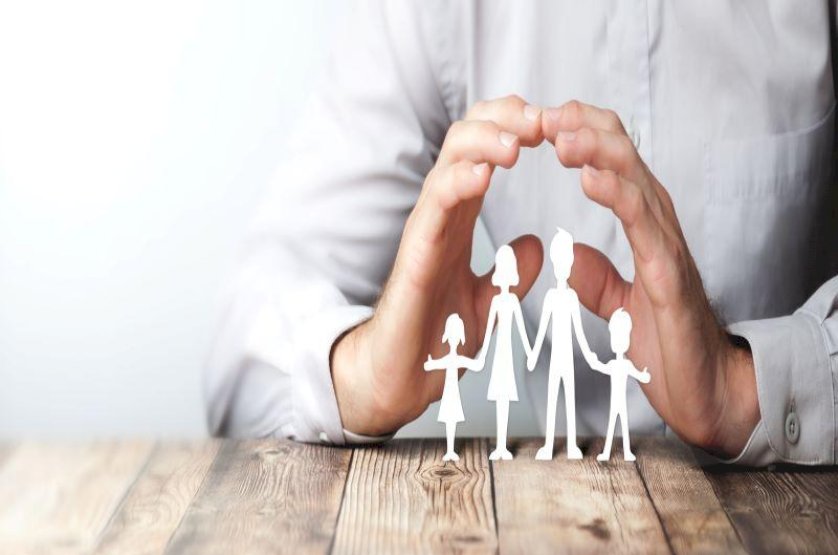 In my time as an adviser I realised that lots of clients need mortgages and finance. As a firm we weren’t having a great success referring people, so we decided to do it ourselves. We founded The UK Adviser, a national mortgage and finance franchise.

What is the current business and economic climate like in the north-west? Are there particular sectors or areas that are performing well, and why? What isn’t going so well and what can be done to remedy this?

The climate in the north-west is  good here. A lot of infrastructure is being invested in the region, with lots of grants available to allow business to grow, a big plus. We’re seeing the government try and incentivise people to go into manufacturing but, like anything, Brexit is creating uncertainty. I wish they’d stop playing politics – we need some stability.

What does being an accountant in the  north-west mean to you?

There’s definitely a warmth in dealing with people up here, and we’re very hands-on accountants and deal with many clients on a weekly basis. I went into practice with my dad, and that hands-on approach has been passed down from him.

How does the IFA work with business, people and communities in the north-west?

The IFA has grown phenomenally and has gained more relevance. Up here especially, I can see the Institute becoming a major player – particularly with banks accepting the IFA as a benchmark for clients’ figures.

Up here we’ve had great regional meetings, including HMRC representatives and the chief executive of Metro Bank. Some of our talks are product-focused, to gauge whether they’d be useful to utilise for our clients. There’s a broad spectrum of things being discussed to make the financial accountant the best they can be.