HMRC and the Insolvency Service could target directors they believe have liquidated their company to wipe off debts. Financial Accountant asked experts what this could mean for clients. 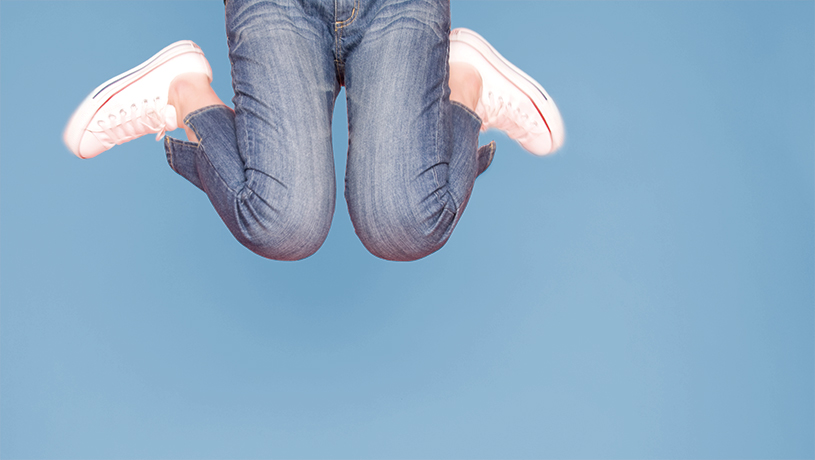 The bill seeks to address concerns that the voluntary strike off (or dissolution) process could be used by some to avoid the repayment of the government-backed loans, given to businesses during the pandemic to provide support without the scrutiny that comes with an insolvency.

Currently, the disqualification regime is aimed at investigating the conduct of, and if appropriate disqualifying, directors of companies that have been subject to formal insolvency proceedings. This means that, at present, the Insolvency Service must apply to court for an order restoring a company before they can commence action, which delays any investigatory action and can be costly.

What do you need to know?

With repayments starting to fall due on the £65bn+ of Bounce Back Loans (BBLs) and Coronavirus Business Interruption Loans (CBILs), the Insolvency Service is expected to take full advantage of their new powers under the bill, once enacted. In the absence of any funds being available to meet the costs of a formal insolvency process, directors may be considering the voluntary strike off process as a way of winding down the company’s affairs. It is vital that directors are aware of and understand all of the options available so that they don’t inadvertently expose themselves to personal liability.

One size does not fi t all so now, more than ever, it is important for directors to seek the right advice at an early stage regarding the company’s affairs, particularly where the company is or may become insolvent.

More detail on the Insolvency Service’s plans can be found here: tinyurl.com/IFA-10299

Previous
Set your business's direction in the new normal
Next
Going with tax as you go?

MTD: Is there a tech solution?

There is no silver tech bullet to solve the potential problems that self-assessment MTD will bring, writes Richard... 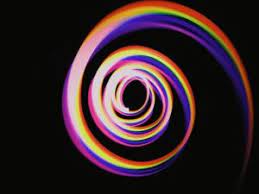 The Price is Wrong

In a world where costs are spiralling out of control, what is finance doing to manage them for their... 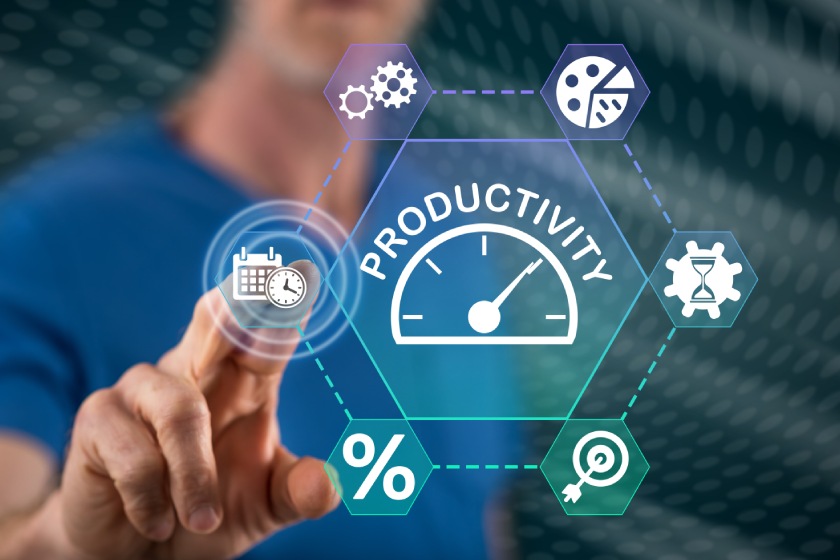 Improving the productivity and efficiency of a finance function is one thing – but how do you go about gauging...