IFA member Ikram Ul-Haq says that close client support has been, and will continue to be, fundamental across what will be tough times for the British business community. 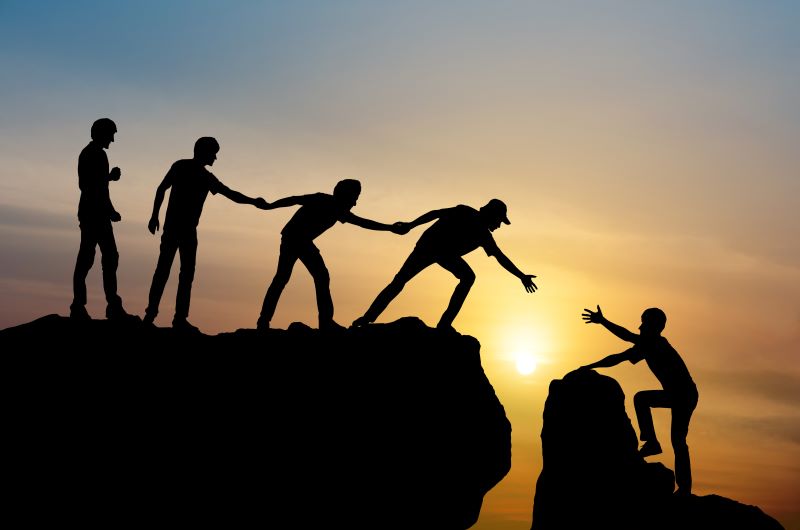 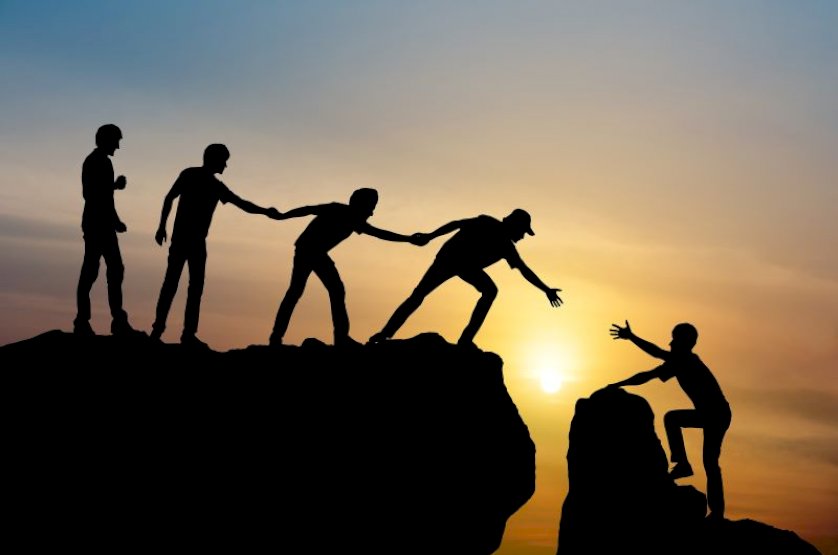 Tells us about your role and responsibilities:

I run a small accountancy practice in Leicester. My team consists of three staﬀ  members covering payroll, VAT, bookkeeping and accounts, for a whole range of clients from a small one-man bands to medium-sized limited companies. I enjoy the day-today challenge of meeting a wide variety of clients and problem solving. I feel my hobby of being a ﬂying instructor helps me to ‘rise’ to the challenge.

What’s the current business and economic environment like in East Midlands?

We have suﬀered heavily due to Covid-19 (as has the rest of the country and beyond). Subsequent lockdown eﬀects saw small businesses impacted heavily as they do not have backup or cashﬂow reserves, their operations are based on day-to-day trading. Government schemes such as the bounce back loans, SEISS, furlough and other grants – as well as postponement of various tax payments – have been a great lifeline. It is my fear, however, that there will still be many businesses that may not survive the impact of Covid-19.

I believe our regional economy will take a secondary hit with redundancies being announced by large corporations such as Rolls Royce and various airlines that are based in the region.

How does the IFA work with business, people and the community in East Midlands?

The IFA sits very nicely in the right position to support SMEs, and I’ve been very fortunate to be a branch ambassador for the East Midlands region. Our local network among members is supported very well by central oﬃce, and then further supported by local members using a Whatsapp group where any issues are discussed for beneﬁt of members and their clients. Representation is made to diﬀerent areas of the local community via colleges and universities, as well as provision of seminars.

I feel that our job, currently, as IFA members in practice is to hand-hold and help small business survive these diﬃcult times.

REGION IN FOCUS: The Midlands

A range of businesses are facing tough times, mall owner Intu is facing insolvency proceedings as we went to press, with sites in Nottingham and West Midlands at risk of closure. Wolverhampton-based brewer and hotel owner Marston’s saw its statutory profits for the first half of 2020 fall to a £33.2m loss, compared to a £16.3m profit for the period a year earlier.

“As the industry navigates its way out of lockdown, we will continue to urge government for continued support for pubs and wider hospitality, through the reopening phase and thereafter through business rates relief and cuts to VAT, to protect jobs, the economy and the invaluable role the pub plays in communities nationwide,” said Martson’s chief executive Ralph Findlay.

Transitioning to the new normal
Employees in mind 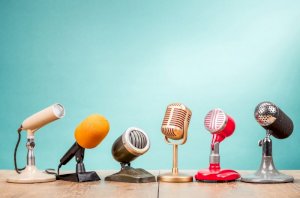 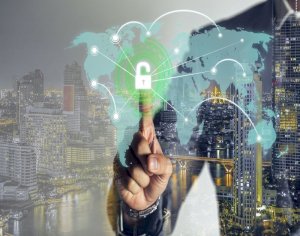 How open banking will bring change for IFA members 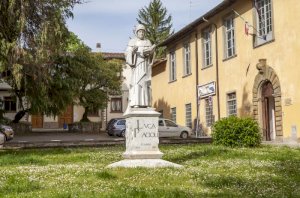 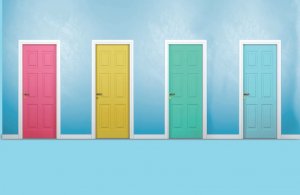