‘Leadership skills are not a mystery, nor are they forever out of reach’, write Stefan Stern and Cary Cooper. This extract is from their book Myths of Management. 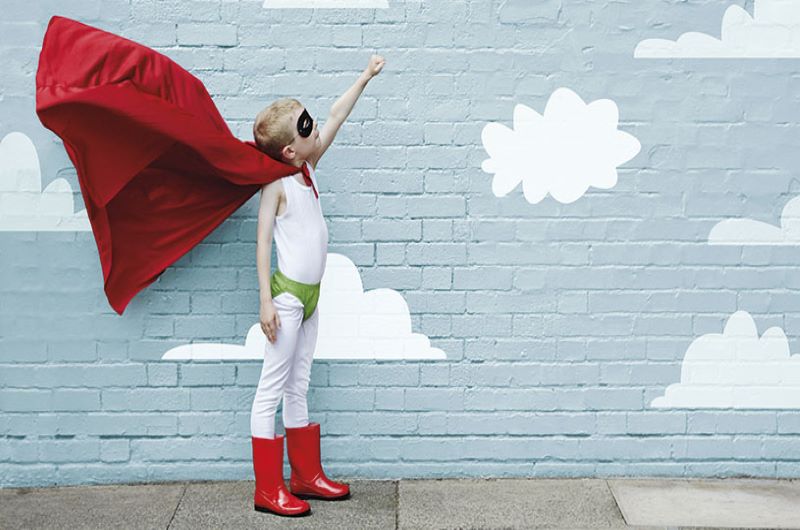 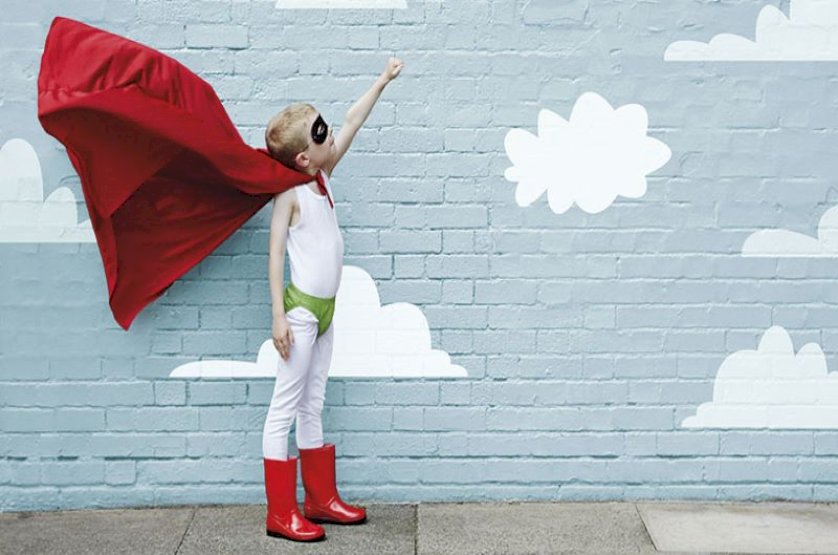 In an interview given to Forbes magazine in February 1992, the late Bob Horton – forceful chairman of BP and later Railtrack – said: “Because I am blessed by my good brain, I tend to get to the answer rather quicker and more often than most people.”

The words embody that traditional belief, which holds that some people are simply better suited to being leaders than many others. Horton’s mixed record at BP, and frankly terrible one at Railtrack, do not necessarily support his claim of having possessed an unusually good brain or superior decision-making abilities. He did at least have the good grace to follow up his boast with the admission:

“That will sound frightfully arrogant.” On this point, at any rate, Horton was correct.

Leaders sometimes operate what used to be called a ‘closed shop’. It can be a self-validating and self-congratulatory cohort. The fact that they have got to the top is proof that they possess the right stuﬀ , and that others do not. Luck has apparently played no part in their rise. Indeed, they may suggest that lesser beings should forget about any prospect of achieving a similar advance. Leaders, you see, are born, not made. You’ve either got it or you haven’t. And if you haven’t got it you might as well forget it.

But this is nonsense. Most of us are capable of displaying at least some leadership skills at the right time, in diﬀerent contexts. While corporate hierarchy may still have a bit more life in it than many imagine, there are times when we need to ignore job titles and ‘seniority’ and let anyone who can do so take a lead.

Assertive, forceful bosses sometimes think that they possess military-style qualities. They think that their directive approach is in keeping with the great generals of the past. But there’s a secret about, for example, the British army, which often comes as a surprise. The thing is, they don’t really believe in ‘command and control’ leadership. Or, at least, they see its severe limitations. At the Royal Military Academy Sandhurst, the British Army’s leadership training college, they have long taken a more sophisticated and nuanced view of leadership than that.

It all goes back to the First World War. When over-educated but out-of-touch young oﬃcers started telling young men to go over the top, they found to their horror and surprise that not everyone immediately agreed. It was dangerous out there, and not every oﬃcer had the authority to persuade or command.

A hundred years ago the army dealt with such objections brutally: insubordinates were shot. But in the aftermath of war there was a realisation that not only had young soldiers been treated appallingly, but that there was something wrong with the way leaders had behaved. Command and control did not necessarily work in the heat of battle. You couldn’t just tell people what to do, especially if their lives were in danger.

A more important and successful military role model was Field Marshal William Slim, leader of the 14th Army in the successful Burma campaign during the Second World War.

Leadership, Slim said, was “plain you”. Speaking at the American equivalent of Sandhurst, West Point, in 1950, Slim said: “If I were asked to deﬁne leadership, I should say it is the projection of personality. It is the most intensely personal thing in the world because it is just plain you.” There is no mystique, no fake ‘charisma’ required to step up and lead. It is essentially a question of drawing on the qualities you have and revealing them to those you are trying to lead. There is no ‘one right way’.

The army has much to teach us. Soldiers are trained to recognise that, while there may be an oﬃcer in charge at the start of a battle or operation, that oﬃcer could get killed at any moment. Someone else will have to step up to replace them. That person could be you, plain you.

This battleﬁeld lesson could be translated into the ostensibly more peaceful environment of the workplace. Why should ‘the boss’ have all the bright ideas? Anyone should be able to speak up. Anyone could come up with the new way of working or ‘customer insight’ that could make all the diﬀerence to the business.

It follows that ‘leadership training’ should be made available to staﬀ at all levels, not just a lucky few at the top. Chronic productivity problems stem in part from a lack of genuine empowerment and skills development through the workforce, including the neglect of so-called leadership skills. This reﬂects the classic British mistake that has been made in secondary education for decades: worrying too much about those who are already doing well, and not worrying enough about those who have enjoyed fewer advantages and risk falling behind.

Leaders are not members of some obscure magical tribe. They are just people. Anyone can lead. Leaders are made, not born.

Being disqualified as a company director
Managing employees’ mental health 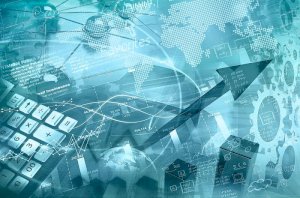 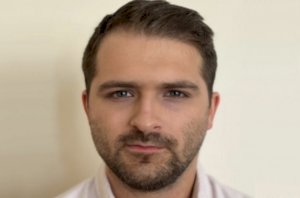 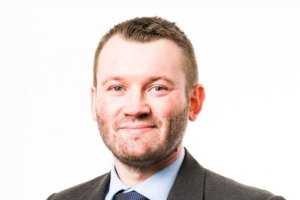 Commercial property, pensions, and the pandemic

Helping your clients fund their journey to net zero 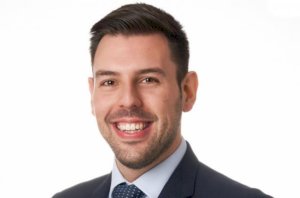 Protecting your children for the future? 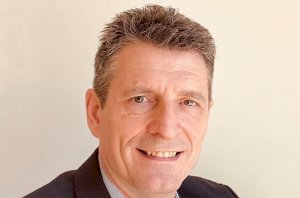