Tony Kazaz waxes lyrical about accounting’s founding father and how following his past guidance is the path towards future good health of the profession. 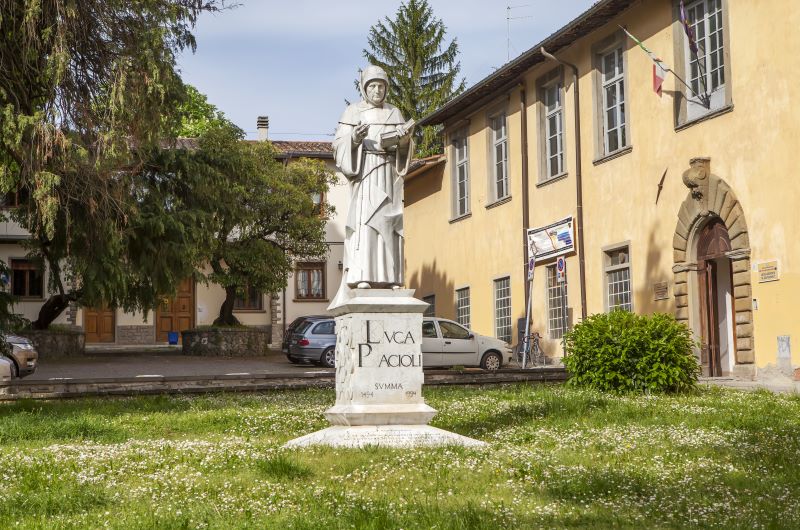 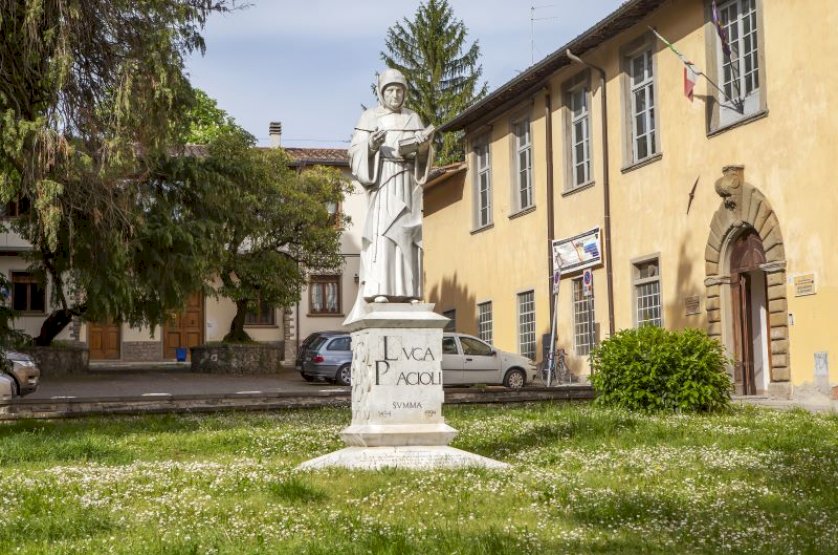 Aristotle once said “if you would understand anything, observe its beginnings and its development”. In the beginning there was, for his treatise titled Summa de arithmetica, geometria, proportioni et proportionalita, printed in Venice in 1494 AD, Luca Pacioli. A monk and mathematician, Pacioli is the father of accounting.

His work, mainly concerned with mathematics, included a chapter devoted to double entry bookkeeping and accounting.

In his introduction, he makes the following statements: “I decided to compile an accounting manual. Such a manual is needed by businessmen. “I have put it together in such a way that, whenever necessary, everything essential to understand accounts and bookkeeping may readily be found.

“My wish is to provide the minimum number of accounting rules for businessmen to keep all their accounts and books in good order.” The first chapter opens as follows: “Three things are needed by anyone who wishes to carry on business carefully.

For the second above, he expounds:

Of significant influential factors were the increase of economic activity in global trade and the Industrial Revolution in the UK, which brought along a succession of corporate scandals, leading to demands for greater control and formal audit of these companies. This in turn led to a series of parliamentary acts which increased the demand for accountants.

Automation, in the form of programmed computing, has virtually replaced most forms of manual bookkeeping and accounting. Making Tax Digital (MTD) will be the conclusion to this process.

So, how far can we trust ourselves with automation? The VW emissions scandal, the Boeing 737 Max debacle and England’s very own GCSE/A level algorithm fracas may perhaps be salutary reminders of our ever increasing reliance trust and faith in total automation – or at least those who programme them.

As in the 19th century, a number of large-scale corporate scandals, some involving accountancy failings and shortcomings, have raised questions over the role of accountants, in particular their effectiveness as auditors.

The Brydon Report of December 2019 into the quality and effectiveness of audit has firmly recommended for the separation of audit from accountancy services and the formation of a new profession for auditors. My hope is accountancy does not become a Hydra – as in one piece is taken away but two grow back – but remains true to its purpose. I close with this from Pacioli: “Without order, there is chaos.” Is that not what a good accountant is for, to create and support order?

Tony Kazaz is an IFA member and owner of Kazaz & Co 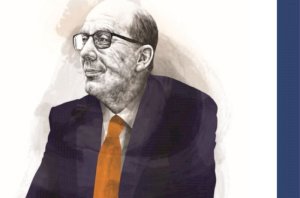 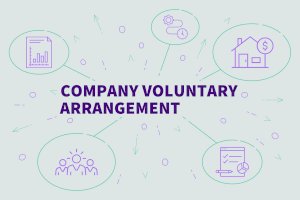 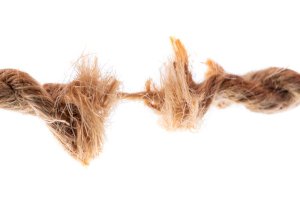 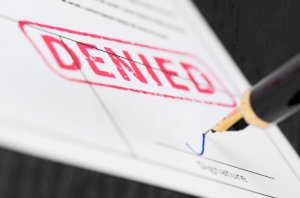