Georgina Laverack, an assistant director at the Competition and Markets Authority, details five reasons why cartel behaviour is bad for business. 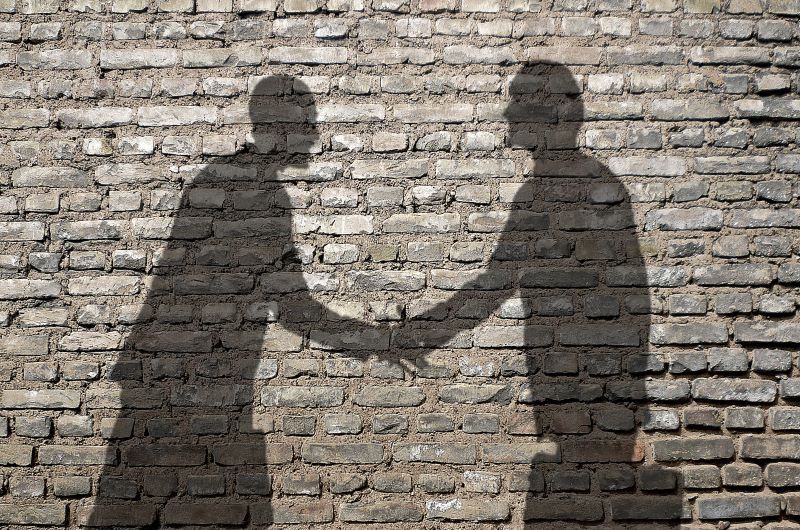 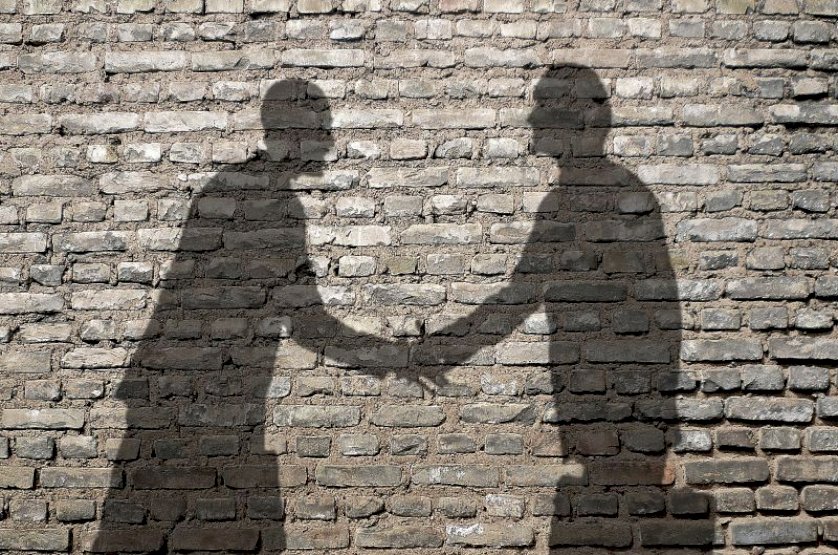 Healthy competition between suppliers is good for businesses and customers alike. As a business, it means that when you’re choosing a supplier, potential candidates will offer the best possible service at the lowest price they can, because they want you to choose them.

But sometimes suppliers get together and collude, instead of competing. This is what’s known as anti-competitive behaviour and businesses engaging in it are sometimes described as a ‘business cartel’. This behaviour stops customers getting a fair deal – here’s why:

If your suppliers agree to keep their prices artificially high, you may have no choice but to pay them at an inflated price.

Offering innovation and efficiency helps suppliers compete for your business. But if they’re no longer competing with each other, they’ll be less motivated to do so, resulting in things like longer lead times.

Suppliers who risk losing your business will make sure they keep providing good service. But suppliers who have agreed between themselves not to compete have less to fear – and less motivation to look after you.

You might appear to have a choice, on the surface. But if those suppliers have colluded to offer the same thing for the same price, that choice is just an illusion – and bad for your business. Also, other honest businesses aren’t able to operate on a level playing field.

If elements of an industry or sector become known for being anti-competitive or behaving like a business cartel, people may become suspicious of everyone in the industry – even those who have never behaved in this way. 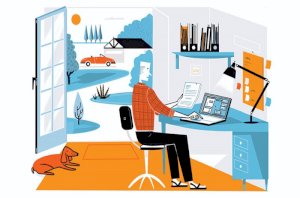 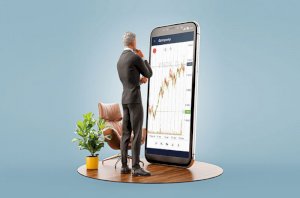 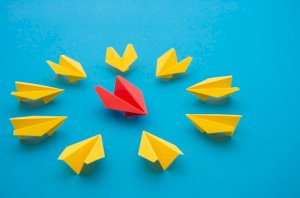 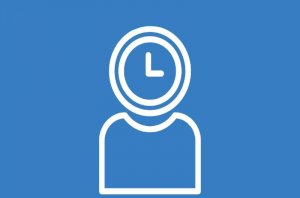